FASTHOUSE COMMENT:  “Kevin Lagan has entered into an agreement with Breedon to sell his materials business, Lagan Group, for £455 million. Kevin is the majority shareholder at FastHouse, which is not part of the sale.”

Breedon Group said the acquisition would allow it to enter the Irish construction market.

Lagan Group employs 750 people and made a profit of £46m last year.

The Lagan family business was formed in the 1960s but it was broken into two parts several years ago, with brothers Michael and Kevin Lagan going their separate ways.

Breedon has grown rapidly through a series of takeovers, of which the Lagan deal is the biggest to date.

It gives Breedon a significant position in a recovering construction sector on both sides of the Irish border.

He said he did not anticipate having to strip costs out of the Lagan business, instead seeing it as “a platform for growth”.

This acquisition refers only to Kevin Lagan’s part of the business.

It concerns the building materials divisions, with Lagan Homes being retained by Kevin Lagan.

He thanked staff for their work in growing the company and said he was confident Breedon Group would help build on that success.

He added that he would now pursue “a managed growth strategy” with Lagan Homes and FastHouse, a modular house business where he is the majority shareholder. 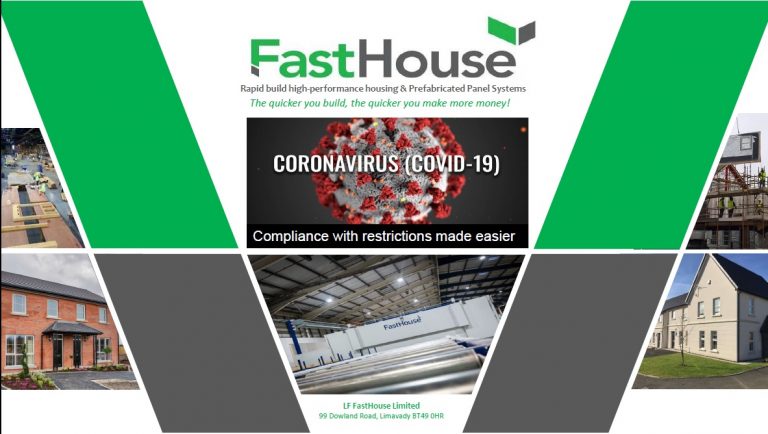